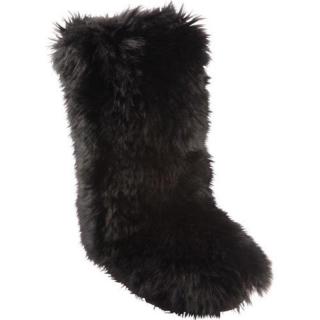 Acquired for Jeff Ridgway in January, Aybar was a key cog for the team. Aybar's versatility paid off big time. He ended up being a very useful utility player playing every infield position over the course of the year and playing them pretty well.

Looking at Willy Aybar's stats for the season, one would think it was disipointment. He had the lowest wOBA of his career (.332, wOBA+ of 99), but this doesn't tell the whole story. His OPS on the year was .737. His OPS when Evan Longoria got hurt and he took over the daily duties was .892. This, to me, sums up the year for Aybar. In the middle of a tough division battle, the team's MVP goes down days after another star goes down, and Willy steps to the plate and keeps the team from missing a beat. I don't know exactly why he was so much better over that span (was he lucky, was he in a "groove," etc.), but I do know that when the team relied on him he was there. Isn't that exactly what you want from a guy off the bench?

Looking at his peripherals, it seems that Aybar may have been a little unlucky this year in underperforming his previous totals. Despite hitting for the highest LD% of his career (20.5% vs. 18%), his BABIP was a career low and far below his career average (.267 vs. .298). If 3% more of his batted balls had gone for hits his average would have been more in the .278 range (just higher than his career .273 mark). Additionally, Aybar seemed to add a bit more pop to his swing. This is evident in his increased LD and FB rates, coupled with his increase in HR/FB rate. How much of this is merely statistival veriation will likely play out in the future, but a HR/FB rate of 9% does not seem to scream "lucky." As such, his ISoP was up considerably to .157 (career is .141).