Share All sharing options for: It's Preview Time (Yay)

Starting next week, we'll be previewing each of the American League teams. Most notably their rosters and chances at success in 2009. The tentative schedule is a mix of the Central and West, with the American League East coming the following week. That puts us awfully close to camp opening, and not too far away from the first spring game. 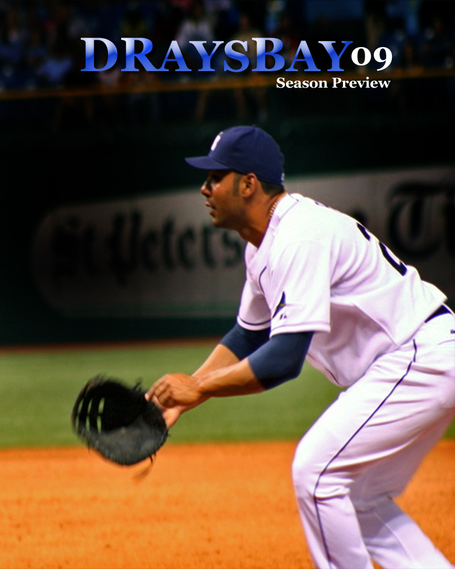 After some deliberation we're going to go forward with this. There's not a lot set in stone -- outside of which players we're including obviously -- but right now we're looking to have this available the morning of the first spring training game  (Wednesday February 25th.)

And hey, if it sucks, just remember: you asked for it.