Share All sharing options for: J.P. Howell Versus Venezuela

22 pitches, 13 for strikes (or in play), and an effortless night for Dude Howell, who made his second appearance of the tournament and his first since being hit with a batting practice ball. Howell's velocity topped out at ~83 miles per hour, last year his average fastball velocity was above 86. That's a bit concerning, but not overly so, there's a chance Howell is coasting through these appearances. One more note before I post the charts: Howell is classified as throwing all change-ups and curves, that's simply not correct, the algorithm that Gameday uses is classifying some fastballs as change-ups due to their speed - or lack of. Anyhow, here you go: 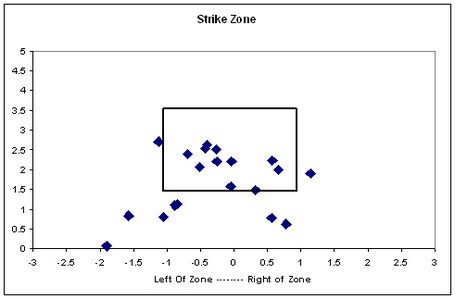 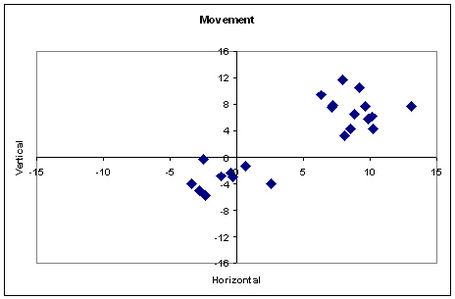 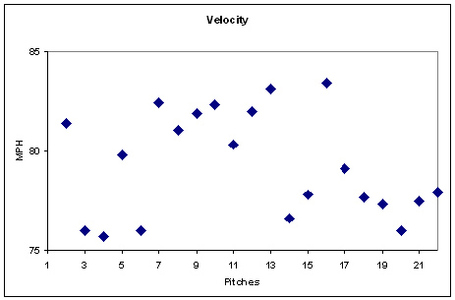