Troy Percival Is Not A Good Pitcher

Share All sharing options for: Troy Percival Is Not A Good Pitcher

Maybe beer league, sure.  But not the Major Leagues.  I don't want to hear the "he's a closer and closers don't do well in those situations" excuse.  There's no excuse for how poorly he pitched tonight.

The team was up 8-2 in the bottom of the 9th when Percival entered the game.  Then the fun started. 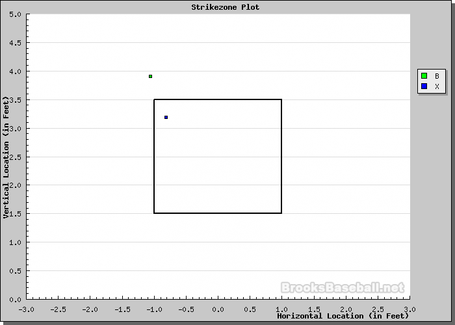 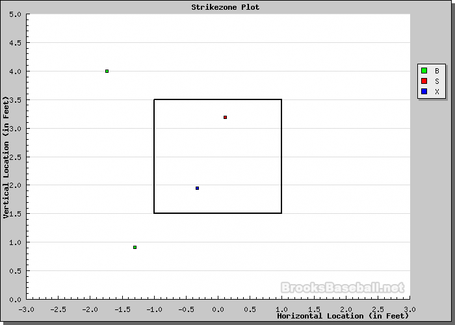 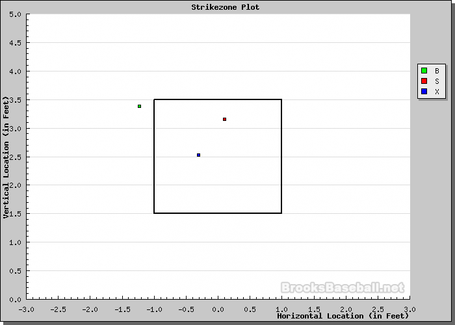 Percival threw nine pitches to those three batters, and three runs scored.  I don't know how the next batter, Nick Markakis, flew out to left for the first out of the inning, but the Orioles should seriously considering fining him for that.  Aubrey Huff was up next and laced a double to left field, which finally got Maddon to the mound to pull Percival.  Instead of giving the ball to Maddon and walking off the mound like he should have, Percival stood there, putting his hand on Maddon's shoulder and, almost laughing, did not leave the mound until J.P. Howell had arrived.  Stop with the good 'ole boy act, Percival, and march your washed up ass to the bench when the manager takes you out of a game.  It's where you belong.