David Price Strikes Out The World

Share All sharing options for: David Price Strikes Out The World

When the Rays sent David Price to Durham and placed him under a pitch-allowance, they essentially tied his dominant arm behind his back and made him try and do everything with his weaker arm. This while making him work on his off-speed pitch. The Rays stacked the odds against Price, challenging him to endure and persevere, and for the most part he did okay. Last time out, it appeared that all of that work was for not, today though, was a different story. 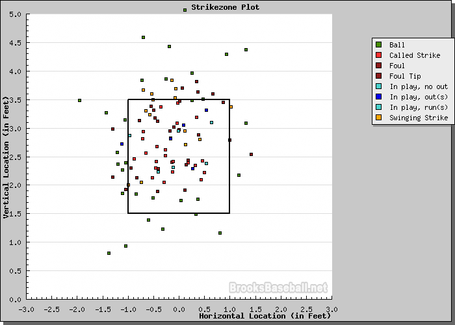 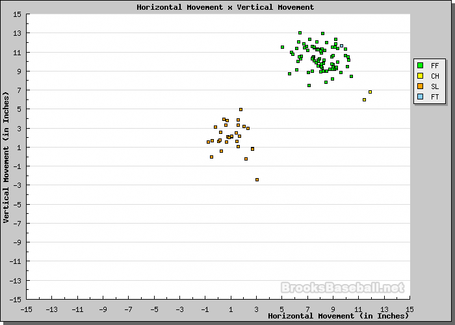 Despite a few chinks in the armor, Price has otherworldly talent. That shined through today more so than in any of his previous outings.  The Twins were bedazzled by Price today. Get used to it; we're going to be seeing similar feats of domination over the duration of Price's career.