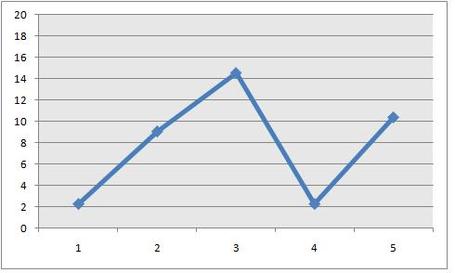 It's not just a perception. Carl is either walking at a Burrellian rate or not at all. I don't know what that means for sustainability purposes. He is being more selective at the plate which lends some sense of legitimacy to this improved patience.

The funny thing about his season is that his BB/K is actually just about the same, his ISO is about the same, but his BABIP is 0.087 points higher and his wOBA is .400 instead of .319 thanks in large to the stolen bases. Regarding Carl's BABIP, he has a .318 BABIP on ground balls; .170 on non-homerun fly balls; and .838 on line drives. Each is well above league average, including that absurd .318 figure on grounders. Think about that, 31.8% of the grounders Carl hits turn into hits.  Carl's career ground ball BABIP is .280. Statistical prime or not, that seems unlikely to continue.

Within the next few weeks the Rays are going to have to decide to whether they want to shop (and probably sell high on) Crawford this deadline and hope Billy Beane holds on to Matt Holliday. Much like with Kazmir, this could define this Rays season, off-season (with 10 million coming off the books), and future seasons.  My gut says it won't happen, my heart doesn't want it, but my mind wants them to at least inquire on what people are willing to give up.