Share All sharing options for: Carlos Pena Homers Twice Then Singles Rays To Walk Off Victory 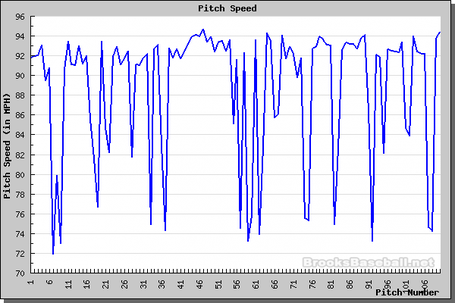 Bring the brooms; tomorrow we go for the SWEEP!