This will be a short recap since we did not get to watch any of the game.

-In his past five games Carlos Pena has hit 6 home runs and 12RBI.  Simply put, the man is on FIRE.  His second home run was the 200th of his career.

-James Shields wasn't at his sharpest tonight, but it was good enough.  He allowed 8 hits, including two home runs, in 6.2IP.  I doubt Shields knew what to do when he got to the mound in the 4th inning.  The offense had scored six runs for him, seemingly more than it had all season long.

-With Carl Crawford hurt the team was down to only two bench players while still carrying eight relievers, including the two LOOGYS.  Tonight Joe Maddon made damn sure those LOOGYS wouldn't be wasted.  Randy Choate and Brian Shouse combined to pitch one inning, striking out two batters. 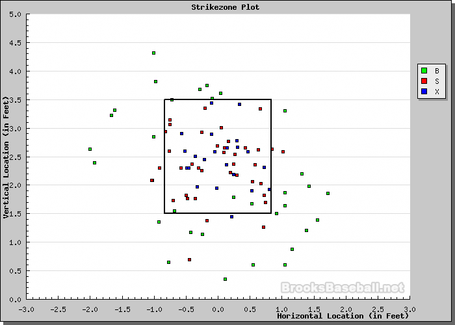