Rays Come Out Flat In Series Opener Against Tigers; Lose 6-2

Share All sharing options for: Rays Come Out Flat In Series Opener Against Tigers; Lose 6-2

Coming off a game in Toronto that probably ranks as their second worst loss of the season (right behind the Cleveland meltdown), and needing to start this 'Ring of Fire' road trip off right, the Rays did not show much life in the first game of this series.

Matt Garza really only had one poor inning, but that would be all it would take.  The back to back walks to Huff and Guillen in the 4th inning were bad enough, but giving up consecutive doubles to Gerald Laird and Adam Everett is probably a good indication that it's just not your night.  Garza would only go five innings while throwing 88 pitches, giving up six runs in all.

His pitch f/x numbers weren't terrible, though his strikezone plot kind of resembles the scatter plot of Old Faithful eruptions. 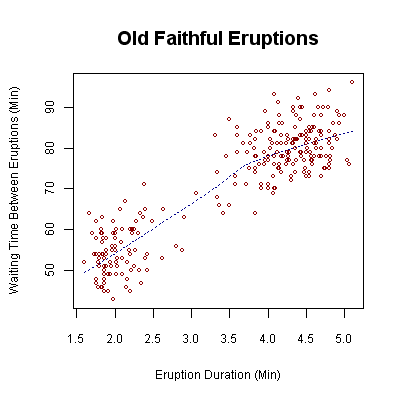 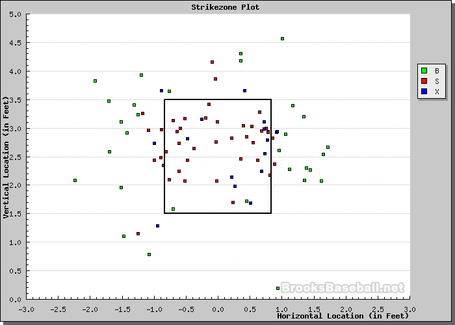 -Garza is now 2-15 in his career against the AL Central.  That's a stat too fluky to sustain, one would think.

-Again, the Rays' 1-4 hitters failed miserably.  They went a combined 1-15 with 2BBs and 4K's.  If Bartlett, Crawford, Longoria and Pena aren't getting on base, this team isn't winning.

-This was the first time all season that Rick Porcello went over 100 pitches.

-There's no point in scoreboard watching if the Rays don't take care of their own business.

--I hope everyone enjoyed the shots of Scott Kazmir in the Rays dugout.  They're the last ones you're going to get as the Rays now confirm that Scott Kazmir has officially been traded to the Angels.  Good luck in Cali, Kaz.