Share All sharing options for: GDT for 8/6/11: Greed is Good 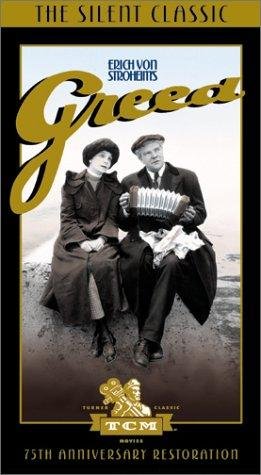 Some pre-game notes (from Cason Jollette):

MVZ Most valuable Zobrist is now fourth in baseball in Wins Above Replacement at 5.9 trailing only Jose Bautista, Dustin Pedroia, and Jacoby Ellsbury. I'm so happy we're stuck with that contract.

Thank You Johnny - Four more doubles for Damon and he tied Rickey Henderson on the all-time list with 510 doubles. 8 more doubles, and he passes Mark Grace and ties Edgar Martinez at 514 doubles.