Next weekend, the Rays have two promotions centered around the final moment of the 2011 regular season as Evan Longoria raised his hands in triumph watching his line drive go over the wall in left field. Apparently, fans are excited for it as a few were caught "Doing the Longo" around the St. Pete area today. 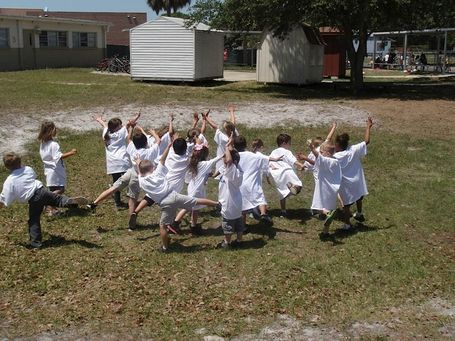 On Friday night, the first 10,000 fans will receive a Game 162 T-shirt and on Saturday, the figurine in the picture is the promotion of the night. 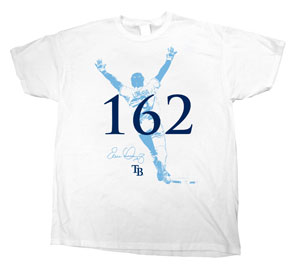 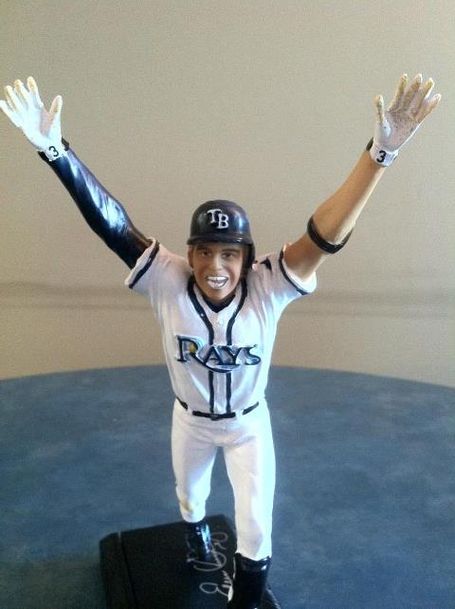 To get the "morementum" going for the weekend. the Rays are asking fans to "Do the Longo" and tweet pictures at the @RaysBaseball account with the hashtag #dothelongo as well as post pictures to the team's Facebook page.