Series Preview Vs. The Detroit Tigers

Share All sharing options for: Series Preview Vs. The Detroit Tigers

I did the Royals preview and the Rays were promptly swept so I took that as a bad sign. To preview the Tigers series, I recruited the biggest Tigers fan I know, Paul Sporer. Sporer and I go back quite a bit and a few months ago, he joined the Baseball Prospectus fantasy baseball staff and is also my co-host on the Towers of Power Fantasy Hour podcast . You can also follow his work at paulsporer.com -- JFC 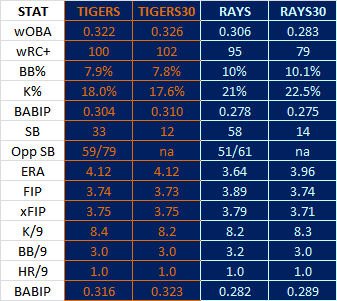 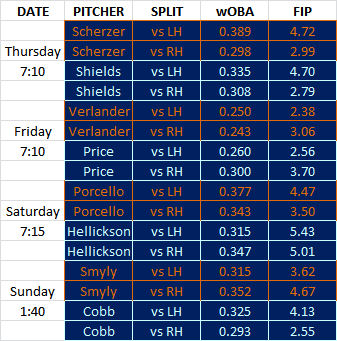 News you can use about the series below the fold.....