Share All sharing options for: The Rays Tank: Fallen Legends and Football

Saturday has to rank as one of the saddest in Major League history, as Hall of Famers Stan Musial and Earl Weaver passed away. As you know, Musial was one of the best, and perhaps most underrated, players of all time. He ranks 4th all time with 3,630 hits, 3rd with 725 doubles, and 2nd with 6,134 total bases. Yahoo!'s Jeff Passan wrote a very nice piece on Musial and, as usual, Joe Posnanski crushes it in his write up of The Man.

While not as beloved in the same way as Musial, famed Orioles manager Earl Weaver is a huge loss as well. Credited with being one of the first managers to implement Sabermetric principles, Weaver valued good pitching, good defense, and hated bunting and stealing, preferring to wait for the three run homer. He won 1,480 games and lost 1,060 and still holds the American League record for career ejections with 94. Dave Brown had a perfect piece on Weaver at Big League Stew.

With the whole country focused on the conference championship games yesterday there was little baseball news to report. I didn't particularly care who won either game, though as a Bucs fan I did take some pleasure in seeing the Niners beat the Falcons. My only rooting interest now lies in seeing Randy Moss win his first title, if only because he provided one of the best pictures of all time: 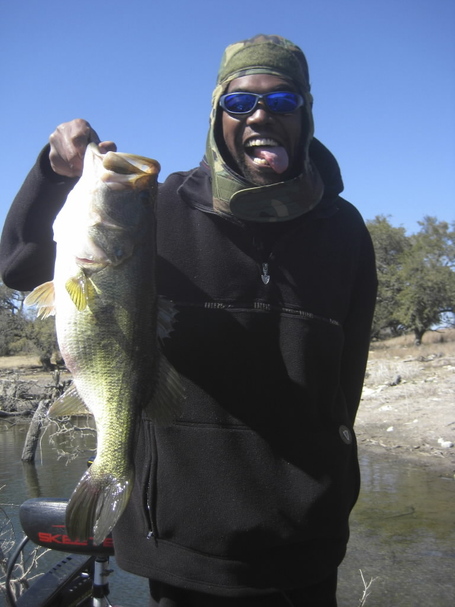 -It's Martin Luther King Jr Day. Take a moment to listen to his famous "I Have a Dream" speech.

-The many, many, reactions to Musial's passing were touching.

-Buster Olney ranked the top rotations of all time ($), and the Braves of 1997 top the list.

-Where is the best place fora Rays stadium? Downtown Tampa, of course