Chris Archer: Is he for real?

Chris Archer showed some promise in his rookie campaign with the Rays. Does he have a future at the top of their rotation?

Share All sharing options for: Chris Archer: Is he for real?

Chris Archer was called up on June 1 and didn't look back, making 23 starts for the Tampa Bay Rays. By the end of the season, he had a sparkling 3.22 ERA and an opponents' batting average of just .223. Among Rays starting pitchers, only Alex Cobb possessed a lower ERA. Archer went on to finish third in the AL Rookie of the Year voting.

Of course, Archer's season did have a bit of a smoke-and-mirrors feel to it. He was helped in large part by a .253 BABIP and a 78.8 LOB%. His peripheral stats indicated that he was more of an average pitcher than an excellent one.

With the impending departure of David Price via trade this year or next, and the likely departure of Roberto Hernandez in free agency (remember him?), Archer looks like a very important piece in the Rays rotation for years to come. But will he be a top of the rotation guy for the Rays? 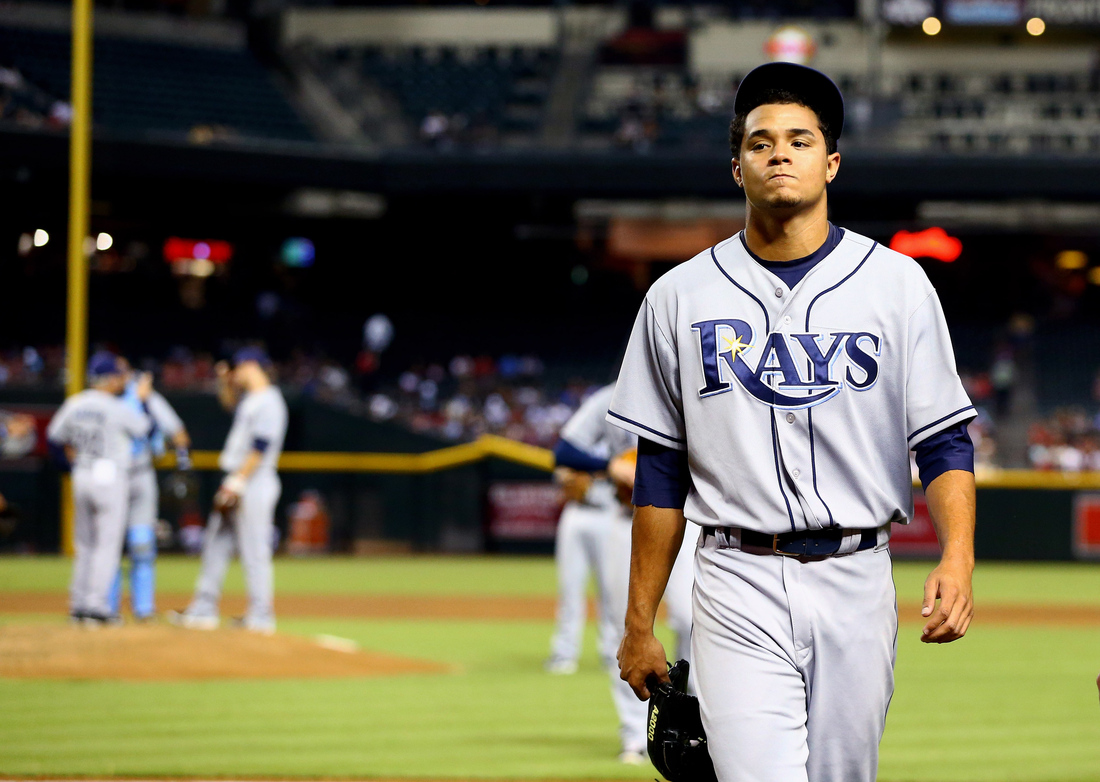 The biggest question regarding Chris Archer's continued progress is whether he can maintain a low walk rate. Prior to 2012, he had not posted a walk rate below 9.3%, and Archer's career minor league walk rate is 12.7%. Before getting called up, Archer had a 10.3% walk rate for the Durham Bulls.

Archer's two-pitch repertoire limits his ability to get through a batting order more than once. In his 27 major league starts, he's held hitters to a .202/.267/.294 line the first time through the order. The second time through, those numbers jump to .248/.316/.398. Granted, that's another small sample size, but MGL has established that pitchers with a limited arsenal have more trouble getting through an order multiple times than those that utilize three or more pitches. 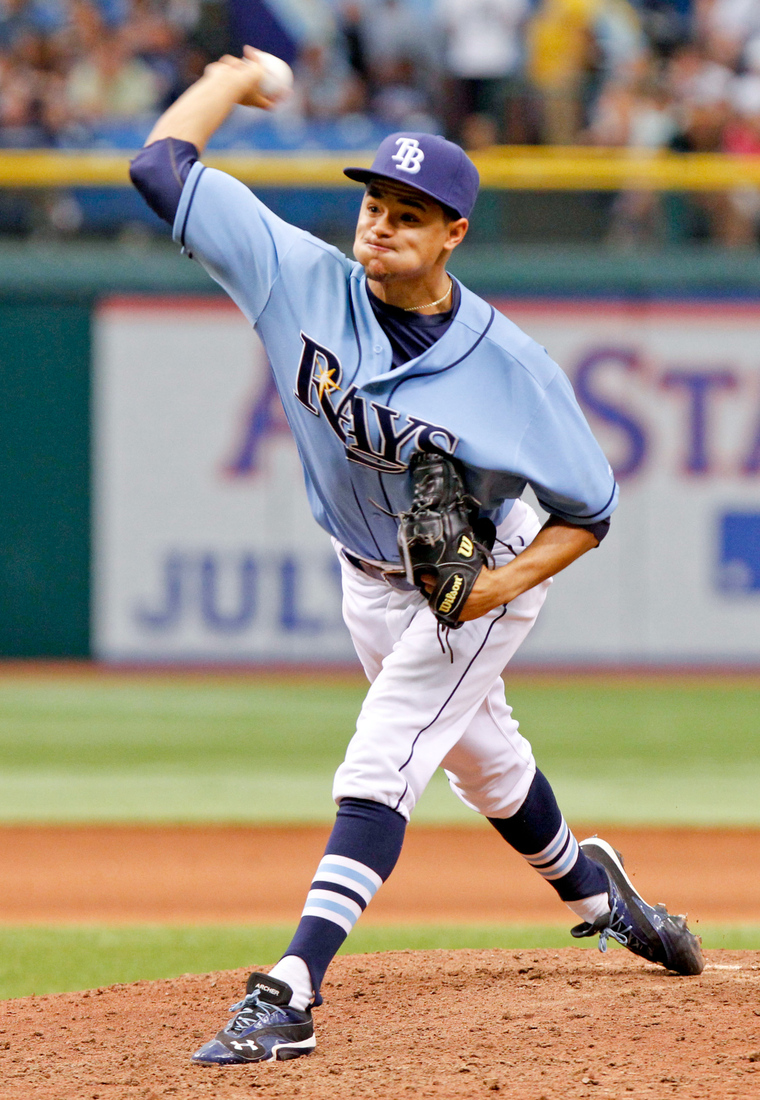 Finally, Archer's repertoire puts him at a higher risk for injury. There's only been 14 starting pitchers since 2008 that have averaged at least 95 miles per hour with their fastball, and half of them have ended up on the DL the following year.

At 25, there's still time for improvement and change. Flamethrower Matt Harvey had a professional walk rate of 9.4% before this season, and he walked just 4.5% of hitters he faced in 2013. Chris Sale kicked his wildness issues upon transitioning to the rotation at age 23, and is now one of the best pitchers in the major leagues, leaning on a fastball/slider combo and an unorthodox delivery.

Overall though, I think Edwin Jackson is a good comp. Jackson and Archer have similar builds, both rely heavily on a hard fastball and a slider with similar deliveries of quick arm action and a slow follow through, and like Archer, Jackson struggled with his control until his age-25 season in 2009. Prior to 2009, he owned an 11.1% walk rate. Since then, Jackson's managed a 7.8% walk rate while averaging 3.0 WAR per season.

It's hard not to be excited about a rookie pitcher that had a better ERA- than David Price, but a closer look at Chris Archer tempers some of that enthusiasm. If he stays healthy, he should be a solid pitcher for the Rays, even with some regression. I think he's a middle of the rotation pitcher rather than an ace, and a little less polished than ERA indicates.