Doug Fister, Trade Value, and the market for David Price

Share All sharing options for: Doug Fister, Trade Value, and the market for David Price

For the past few weeks, we've been projecting David Price to net $75-100M in surplus value if he were to be traded this offseason, on the back of Michael's research of starting pitcher trades over the last three seasons. If you hadn't read it, I'd encourage you to read through his findings, as they frame this discussion.

We believe that the Rays would only accept a trade for David Price on the far end of the spectrum that nets Tampa Bay the most surplus value, but you might notice there's a group in the middle of trades that came in below what the return was of James Shields and his ilk.

So where does Doug Fister fall? As Cameron noted on twitter, Fister's fWAR over the last three seasons has ranked ninth in the Majors at 13.3 -- right above Cole Hamels and below David Price. He's in line for ~$7M next season, a little over half Price's projected salary.

For their trouble, the Tigers are acquiring three players from Detroit: LHP Robbie Ray (a 12th round pick from 2010), utility fielder Steve Lombardozzi, and lefty reliever Ian Krol, while sending two years of Doug Fister to the Nationals.

You'd be hard pressed to give any of the players traded by Washington more that $15M in surplus value, at least on first glance.

Robbie Ray has not been pitching long enough to establish himself in Top-100 rankings, so consider $15M his floor in surplus value.

Lombardozzi is under contract through 2017 and likely reaches heights of 2.0 WAR at some stage on the cheap.

Krol was an Athletics arm, traded and premiering last season after an elbow injury two years ago, but maintaining his hard throwing with a decent strikeout rate. He has a high ceiling in the 'pen, his share of behavior issues, and control through 2019.

Unless you've been combing the Nationals stock for the David Price trade machine, you hadn't heard of them.

Both Ray and Krol are 22-years old, Lombardozzi is 25. The latter two have reached the majors, while Ray has an ETA of mid-2015. He was ranked the fifth best prospect in Washington by Baseball America last month, and he carries a decent risk of joining the bullpen to crack the majors due to issues against opposite handed hitting.

So another Drew Smyly, a Sean Rodriguez, and a hard throwing LOOGY was all it took to land one of the ten most valuable pitchers from the last three years.*

*Cameron gives more context for Fister, examining the top 25 pitchers in baseball by RA9-WAR from 2011 to 2013: "Note that Fister ranks 13th, two spots ahead of Scherzer. He ranks ahead of Zack Greinke, who got $150 million as a free agent last winter, and Anibal Sanchez, who got $85 million. He's basically in a tie with Gio Gonzalez and Jordan Zimmermann, who have both finished in the top 10 in Cy Young voting over the last couple of years. And that's runs allowed, which penalizes Fister for having to pitch in front of the Tigers defense."

The more you dig in, the better Fister seems. 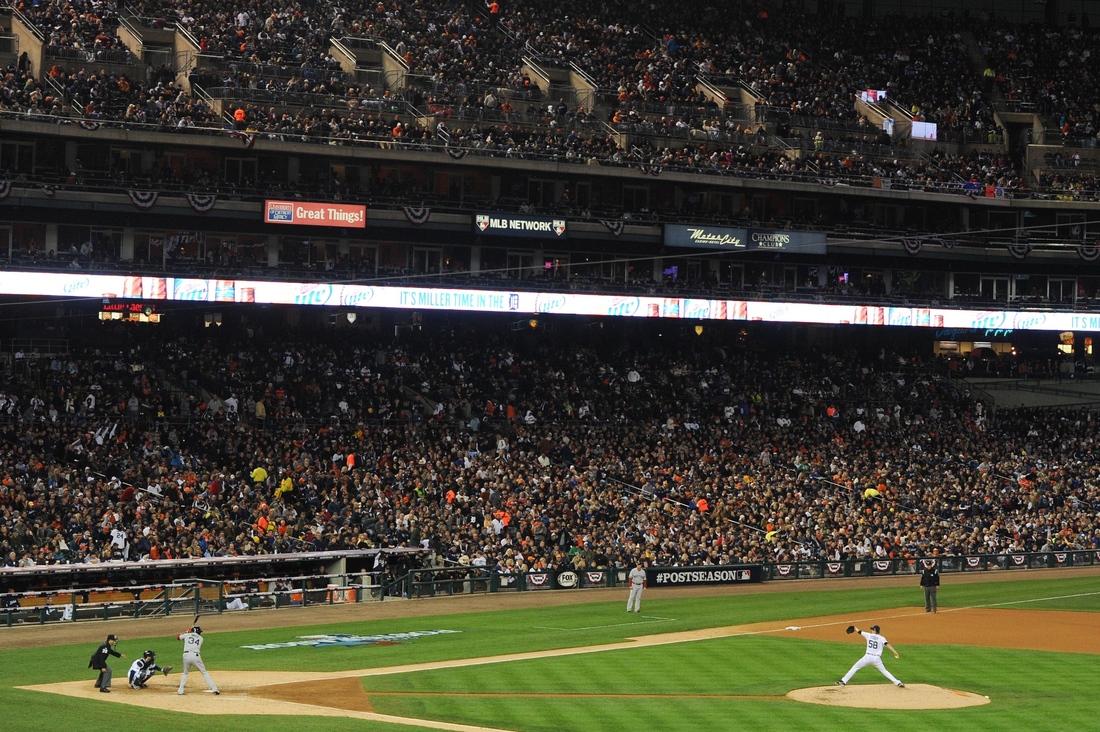 Should you be angry?

Cameron likened the cost of Fister to the return the Nationals received for Michael Morse, which netted their second best prospect, Krol, and a filler. Can you imagine if that had been the return for James Shields?

There's lots of reactions to be had, but I can think of three questions that have to be asked here: 1. How did no one outbid for Fister? 2. Aren't pitching prospects a way more dangerous commitment? and 3. What does this mean for Price?

1. Despite all the credit that's due to Fister, the Tigers only came out slightly ahead on their acquisition of him from Seattle over the past three years, netting $0.71M in surplus value for Detroit. Meanwhile, for a couple of months of Matt Garza, the Rangers gave up about $25 million in surplus value just this season.

Unfortunately, I do not think surplus value is the answer to evaluating this trade. It provides a methodology for broadly evaluating top talent, but the Tigers seem solely focused on landing a fringe prospect named Robbie Ray, a player not highly valued by the industry, and therefore not one easily projected.

2. Allow me this caveat: if the Tigers are trading for a player you control, chances are he's gonna be very good, and you've given up more than you realize. And that the guy you've acquired may not pan out. A cursory look at what the Tigers have given up for what they've received in trades under Dave Dombrowski should make that evident.

As far as your concern about putting all that faith into a pitching prospect, you're absolutely right. The value of pitching prospects can be 50-75% of what offensive players are worth in projections due to the high likelihood of injury or bust. The fact that the Tigers went after two pitchers with good-not-great profiles and a bullpen trajectory indicates a sizable information gap clearly exists.

3. The Tigers made this move to transition Drew Smyly back to a starting role, and save salary over the next two seasons to "do other things," according to Dombrowski. This perspective makes it seem the Tigers were not in a great negotiating position, as they had six starters on hand and didn't need wow'd to make a deal, fair or not. 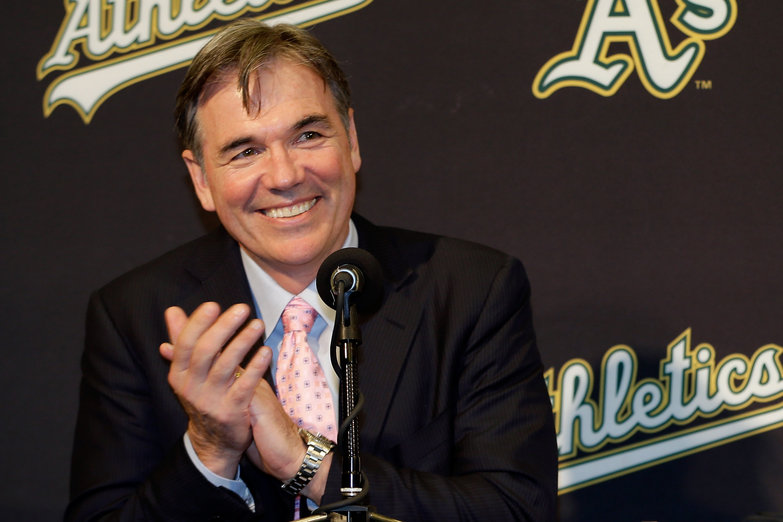 The Rays have six starters thanks to last year's acquisition of Jake Odorizzi, but it's a different situation. The Rays would need to be wow'd if they were to let Price go to another team, as we saw is the Rays strategy with James Shields, due to the cost his salary compared to the market.

All of that is to say:

Not all trades are created equal, and a Price trade should be as far removed in your mind from the Fister trade as possible.

Think Garza, think Shields, think Garza again. This is the format the Rays will expect.

The Tigers are clearly up to something in this trade, and we don't know what it is, but don't let that distract you from the prize to be had by dangling Price.