While the Rays interest in 1B Logan Morrison is confirmed.

According to Joe Frisaro, who writes for MLB.com's Fish Pond, the Marlins have a strong interest in Miami native Sean Rodriguez for their opening at third base.

Rodriguez, 28, has been a utility player off the Rays bench since 2009, acquired mid-season in the trade of renaissance pitcher Scott Kazmir. Capable of playing every position on the field and entering his prime, S-Rod posted a career best .313 wOBA in 222 plate appearances last season, which projection system Oliver expects him to replicate.

Frisaro was unable to confirm whether Rodriguez was considered Miami's "No. 1 trade target", but the interest appears significant.

One player in particular who could interest the Rays is first baseman Logan Morrison. 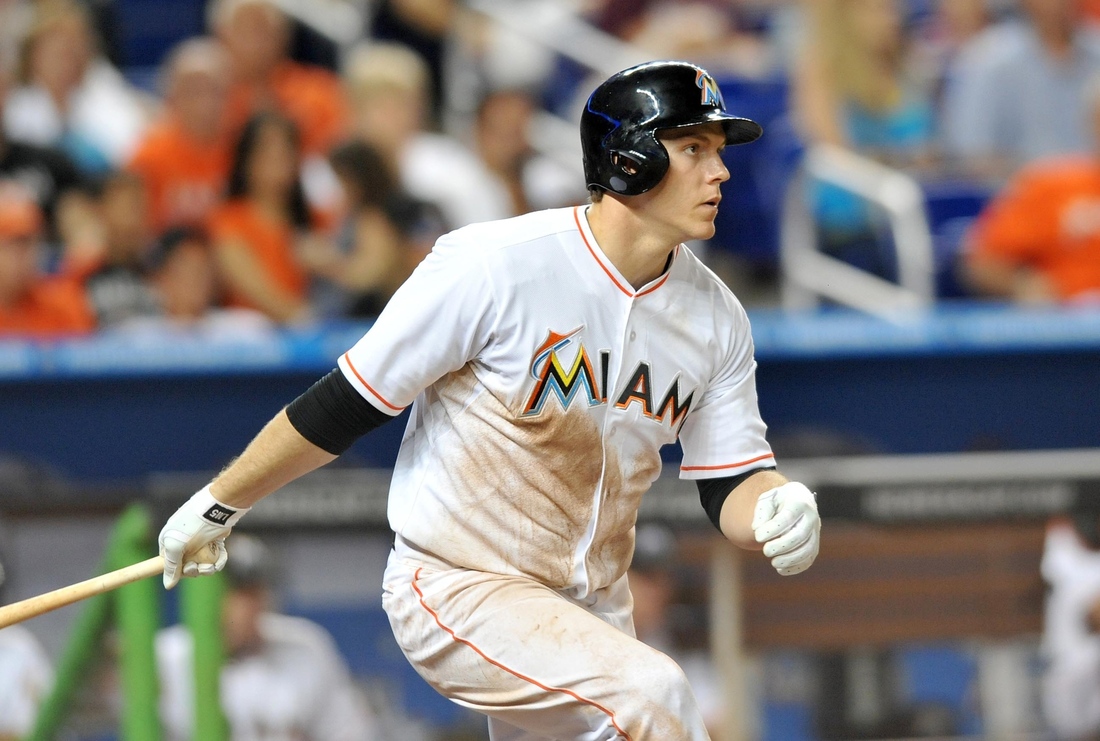 In the same article, Frisaro confirms that the Rays are one of the teams interested in the prolific tweeter, who was recently made available after Miami's reported signing of Garrett Jones.

Some projections say the former Pirates first baseman would offer essentially equal production as what Morrison would next season, so the Marlins appear content to pay shy of eight million over two seasons to Jones in order to gain a few pieces in through a trade of Morrison.

Once a Top-20 prospect, Morrison has been injured frequently. He is currently recovering from right knee surgery that will prevent him from running until the first week of Spring Training, making Morrison an unknown quantity, while hopefully inexpensive. Morrison has only played more than 334 plate appearances once, in 2011 when he played 123 games and slugged 23 home runs.

A left handed hitter, Morrison has excelled in his career against right handers, while batting about league average vs. southpaws.

Steamer's projection system, which is the best system to use when considering injury history, expect Morrison to bat a .334 wOBA and 111 wRC+ next season, which was league average for first basemen last season, with favorable walk and strikeout rates in line with his career norms (11.1% and 17.8% respectively).

Much like the Ryan Hanigan acquisition, the Rays could have another opportunity to acquire a key player with years of control at a position of need thanks to another team's decision to sign a free-agent at a position they didn't need. This off-season has been fascinating.