The full list of giveaways for next season has been announced to celebrate today's Fan Fest:

Without the return of the Zim Bear, the strangest give away this year just might be the Joe Maddon (Garden?) Gnome.

@raysjoemaddon on the promo: "It's somewhat overwhelming to be charecterized in gnome-dom ... I'm pleased, I'm honored, I'm humbled.'' #Rays

Which give away are you most looking forward to?

With the giveaway announcement, the Rays announced their tradition of Sunday Family Fun Days is getting beef'd up next season.

The full release, per raysbaseball.com:

A returning tradition with new complimentary features is Family Fun Days. Every Rays Sunday home game will feature free parking for cars with four or more passengers, a giveaway for children 14 and under and a variety of activities for kids on the concourse.

"Family Fun Days presented by the Tampa Bay Times has grown into a Sunday tradition for Rays fans throughout our region," said Rays vice president Mark Fernandez. "In 2013, thanks to the creativity of our tremendous partners at the Tampa Bay Times, we can proudly say the experiences, value and benefits being offered will be better than ever."

If y'all want to call me Pinocchio ill accept it since the #rays think I've lied millions of times obviously... wow 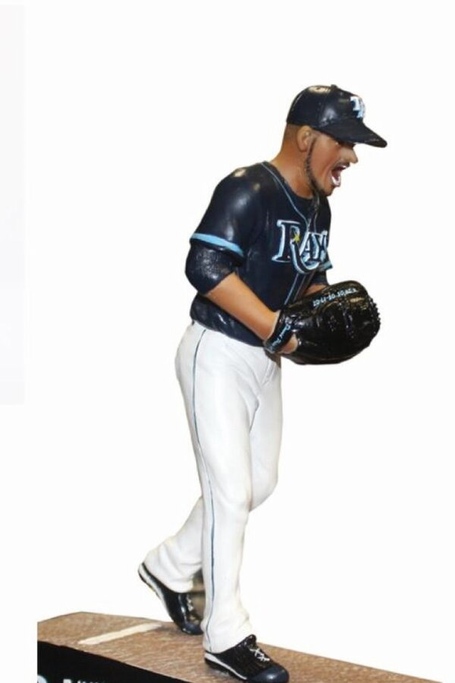