Let us sing a war song for the fallen brother.

Share All sharing options for: Rays vs. Orioles GDT 1: KHAAANNN!!! 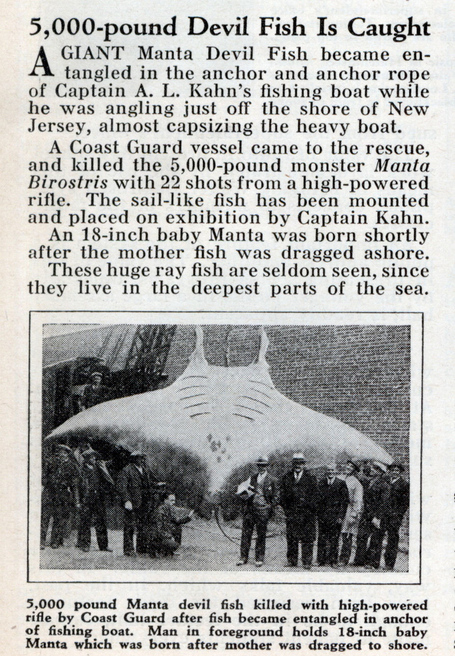 The Rays were able to contain Prince Fielder and Miguel Cabrera to mostly singles. Does that mean the luck will swing the other way for Chris Davis? No, that's the Gambler's Fallacy. The best we can do is project a 134 wRC+ for Davis (that's his wRC+ from 2011 through 2013 combined) and hope the Rays have found some gaps in his swing -- or have an empty base waiting for him.

A hearty thanks to D-Russ for alerting me to Khan's treachery.