The Rays have signed Wilson Betemit to a minor league deal, according to Jon Heyman, in a deal that will at the very least, improve the Rays' depth against right handed pitchers.

Yes, that's right, Friedman gets his man again! No, wait, Collette does.

Wilson Betemit did not play last season, due to a knee injury, then a wrist injury, and was released by the Orioles last September.

His role for Durham is not immediately clear, but knowing the Rays, they'll turn him into a stud left fielder.

It's all happening, you guys. 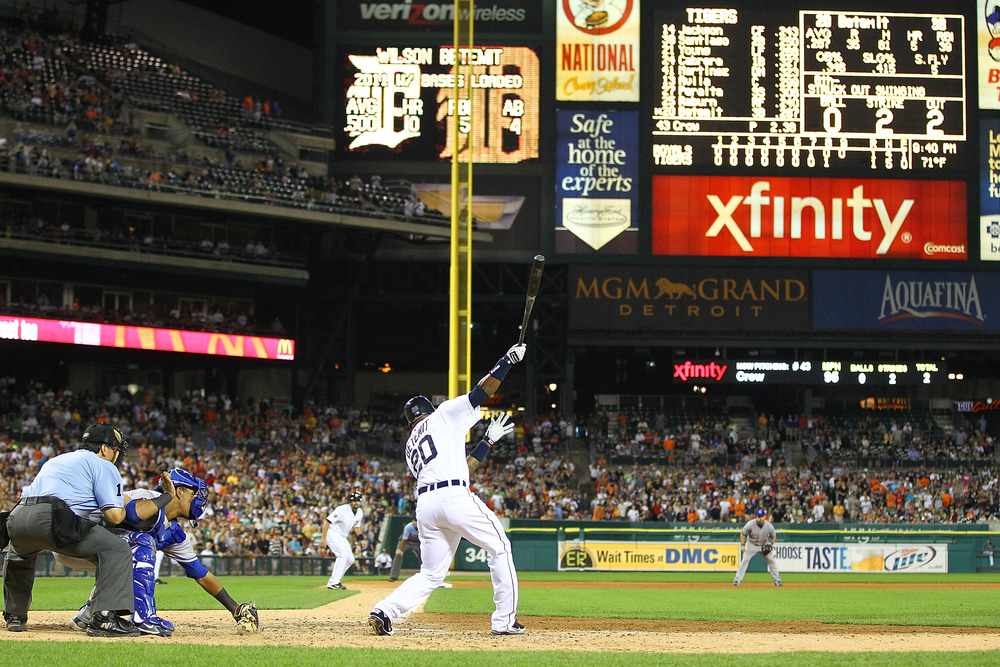