it has been an extremely busy day in the Fake Rays world, after a quiet Sunday when most of the division ran rampant across every team and every trade.

Serious, lengthy negotiation ensued, and ended with the Rays sending away a possible future hall of fame player and a former top prospect for two instant blue chip players.

For all of yesterday's hot action (one trade of Hellickson for power and two option decisions, head here). 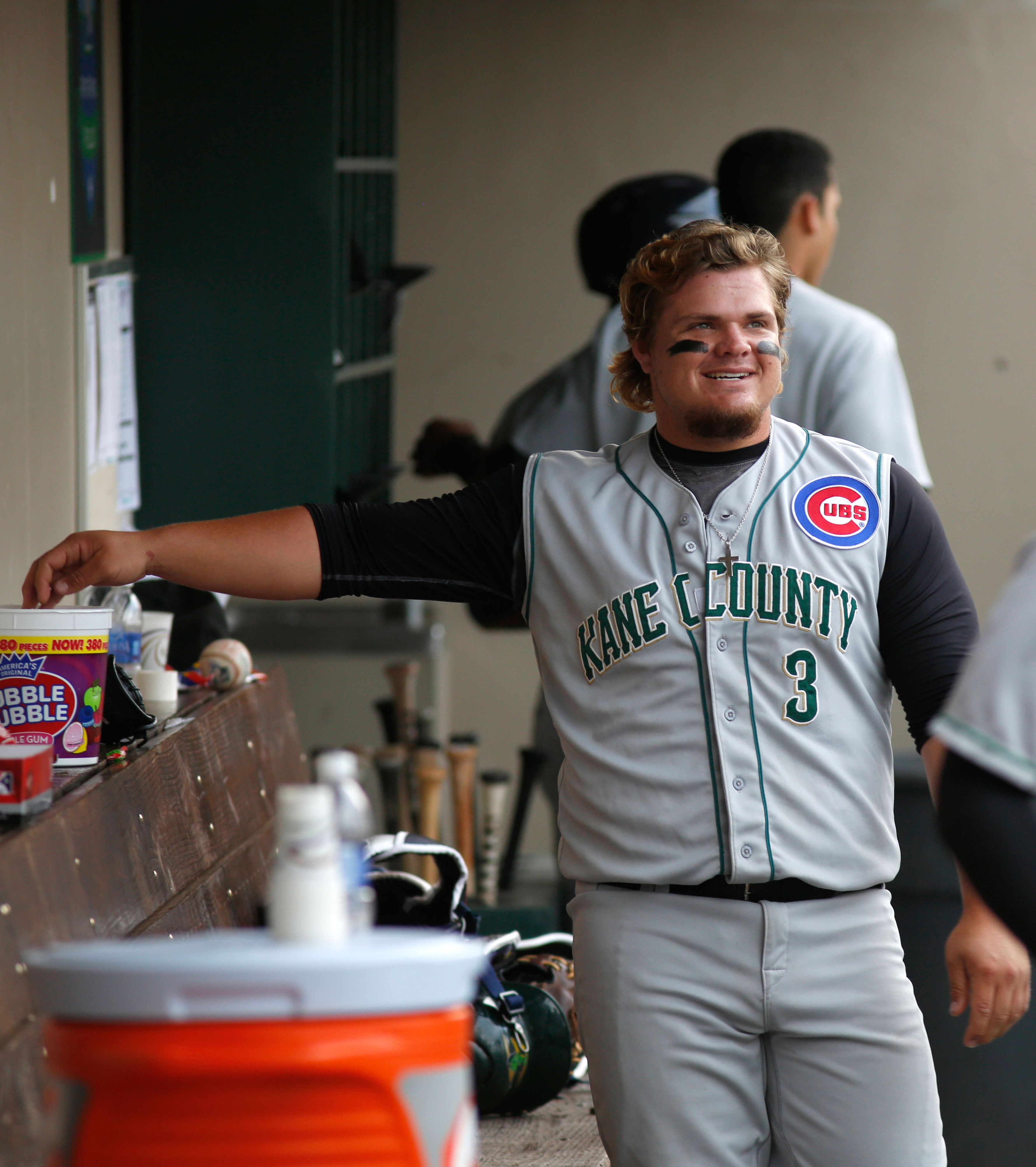 This is the big one.

Joe Maddon gets his man in retaining the versatility of Ben Zobrist, and the Rays dump a former top prospect who has been injured twice and busted for recreational activities too.

In return, the Cubs were not willing to pass along Jorge Soler, so they did us one better: a future everyday outfielder and SO MUCH POWER in the venerably phat Dan Vogelbach.

This was a straight salary dump. As things stand, Wil Myers is the odd man out of a loaded infield, including Desmond Jennings in center, Kiermaier in right, and DeJesus in left. The defense can rotate, but the slugger needs an everyday slot to improve his game.

That forced out the $5 million man Matt Joyce, and with the Reds declining their option on Ryan Ludwick, it was a perfect fit.

In exchange we brought in two of their top ten prospects. Not bad for an expiring contract.

The Rays dumped $7M in salary at first base, moved the wary elbow of Alex Colome, and two AAA undesirables that the Brewers loved for some serious prospects.

Arcia is a defense first shortstop who might have a bat that develops, but doesn't need it to. Roache has 60-grade power and profiles to left field just fine down the road. Goforth is new to relieving but now ratchets 98 MPH and has a four pitch mix that can play in the bigs.