This evening the Rays released a "preliminary list" of candidates to replace Joe Maddon as manager. I say preliminary because the expected list is anticipated to reach twelve names in total. Marc Topkin lists the current candidates as follows: 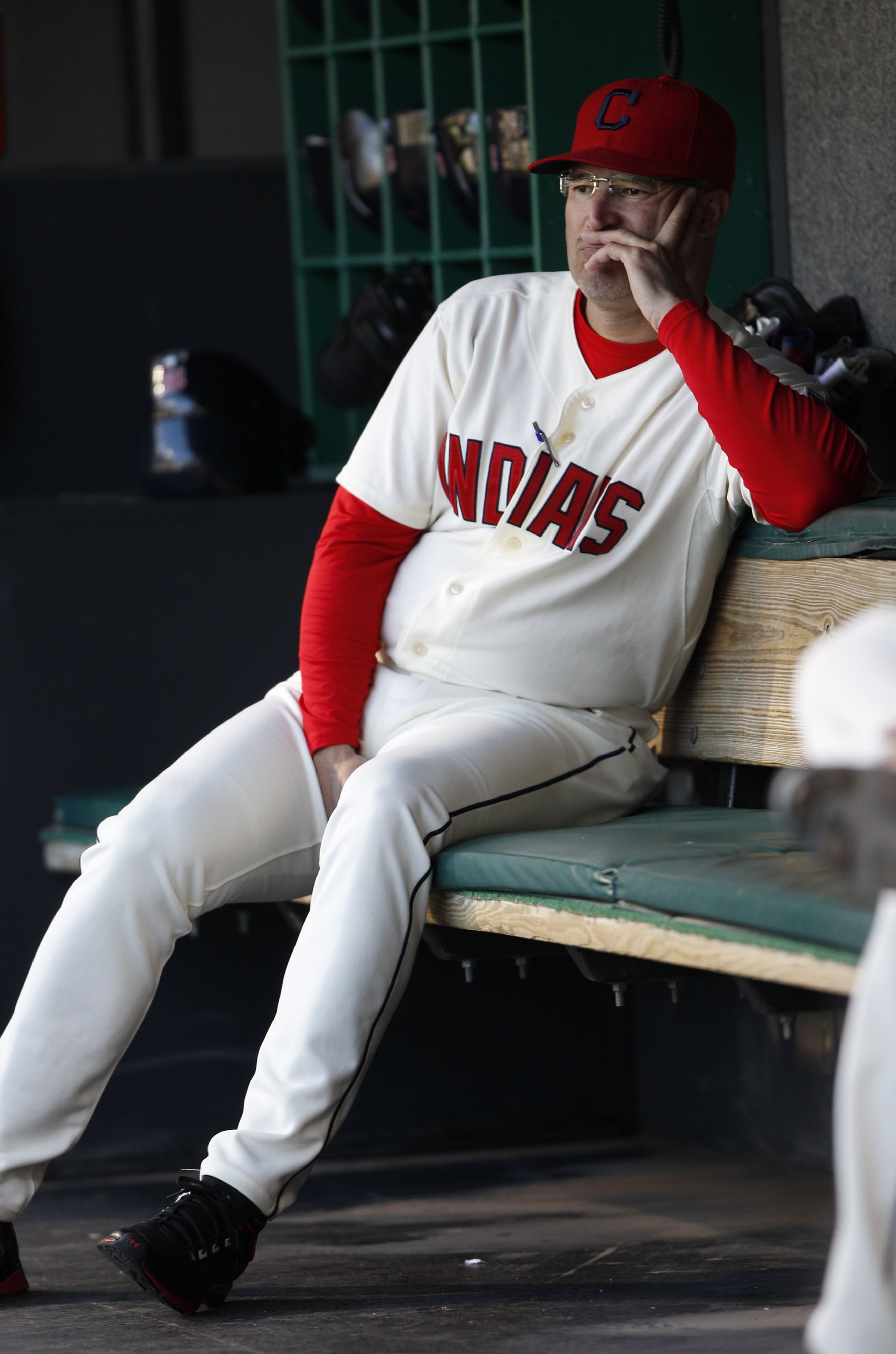 Manny Acta, managed Indians and Nats [and wearer of fedoras]

Raul Ibanez, played this past season with Angels and Royals

Along with the list of names, tiny GM Matt Silverman released the following tiny statement:

"This is a preliminary list of candidates, and we expect it will grow as we continue through this process. With a talented core of players and a strong clubhouse culture, our next manager will step into an enviable position. We will look for him to build upon that and take us to the next level.''

Again, for the ladies...

Topkin concludes his thoughts with a couple names that were expected to make the list, but weren't on the preliminary: Tim Bogar (who recently joined the Angels front office), Torey Lovullo (Red Sox bench coach, boo), and the handsome Gabe Kapler (who is leaving Fox Sports for the Dodgers front office). Damn you, Friedman!

It's true that the Rays should be competitive again next season, returning much of the team that was projected to win the East last season. The front office is smart, the players are good, you get to live in Tampa Bay. Stop worrying.