Share All sharing options for: The Rays Tank: Guess who, Rays edition

Yesterday Ian began a fun daily feature on the site, where a mystery chart or graph will be posted every day at noon, and your job is to decide who is being represented in the comments. The weeks will be themed, with a different anonymous player as the answer each day. The answers will be revealed the following Monday and correct responses from the peanut gallery will be tallied, with a "winner" each week.

So, don't miss out and see if you can decipher the mystery player for "Know your Rays: Swinging at the fastball."

Marc Topkin compiled a Spring Training preview for your viewing pleasure. Unfortunately, if you've maxed out your "15 complimentary page views" on Tampabay.com you'll be unable to browse the full article unless you dole out some cash.

Windows of opportunity in baseball are a long standing practice of noting team's potential for success or lack thereof, so Grant Brisbee scoped the current situation for all 30 MLB teams, with the Rays falling in the strong "Should Contend" and "Lots of young talent" crossroads.

Beyond the Box Score looked at MLB attendance of the past, present and future, noting that a "30-year trend of increased attendance has stalled and may not resume," with attendance numbers peaking in 2007, declining in 2008 then drastically falling in 2009.

After the announcement from Michael Sam, Ken Rosenthal spoke to seven baseball executives about the possibility of a gay player coming out, and all seven agreed that baseball is ready.

Because it's only Spring Training starting, with false hope and the Olympics still dominating the current sports viewing scene, Jesse Spector doled out medals for the "Baseball Winter Olympics." 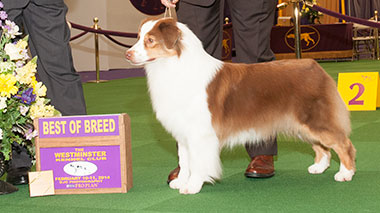