Know your Rays: swinging at the fastball (Wednesday)

Share All sharing options for: Know your Rays: swinging at the fastball (Wednesday)

Your new favorite pass-time continues. And here's the exciting continuation of the game started yesterday, where I show you a graph, chart, or statistic, and you identify what Ray it represents.

You can see and vote on the answer to the previous "Swinging at the Fastball" puzzles here:

Give your answer in the comments, and next Monday I'll reveal the answers for the whole week, and tally up a winner. 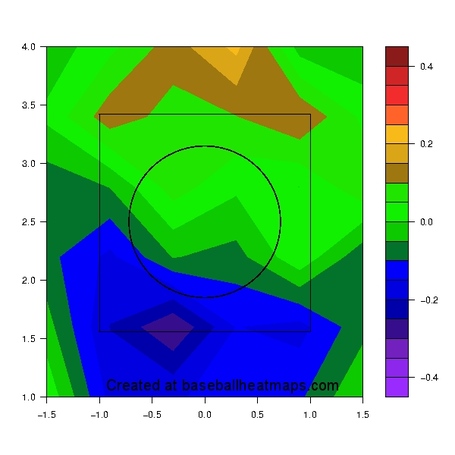 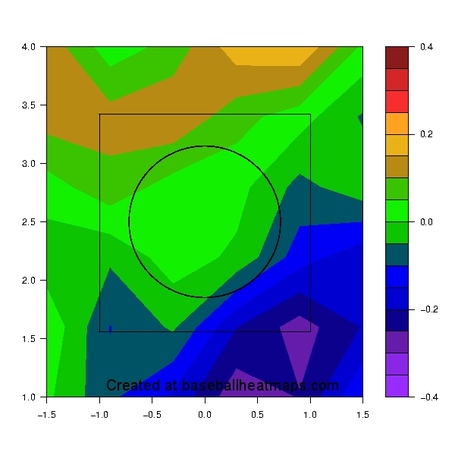