Per the Rays Communication department, The Tampa Bay Rays 2014 promotion schedule will feature premium giveaway items on 18 Saturdays and Sundays throughout the season.

In its "Franchise Issue" last September, ESPN the Magazine wrote: "No one did giveaways better than Tampa Bay (in 2013). Action figures! Garden gnomes! Utility belts! The Rays send fans home with more free goods than just about anyone." 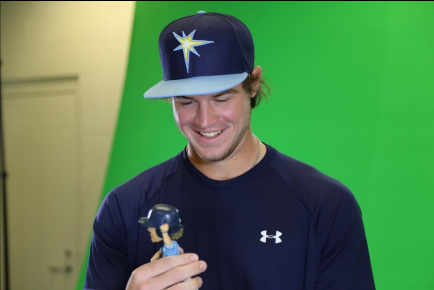 Sundays will once again be Family Fun Days presented by the Tampa Bay Times, and every Sunday home game will feature free parking for cars with four or more passengers and bring back the variety of postgame activities for kids -- including Kids Run the Bases and a DJ Kitty Dance Party. (looking at you, SRQman89) 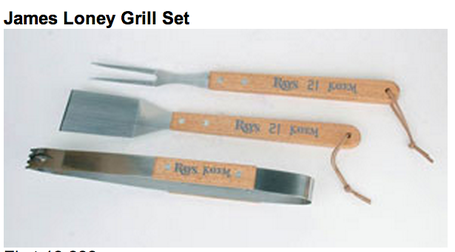 Regular season single-game tickets will go on sale on March 1 exclusively through raysbaseball.com. However, the Rays are offering a new Flex Pack which allows buyers to select their games now. Flex Packs are available in three-, six-, or nine-game packs, which offer savings over 50 percent off regular price.

In addition to substantial savings, Flex Packs also offer fans the flexibility to select the games they want to attend and special rewards throughout the season. Introductory pricing starts at $49. Flex Packs and are on sale now through raysbaseball.com. I don't know why anyone wouldn't jump on this immediately. 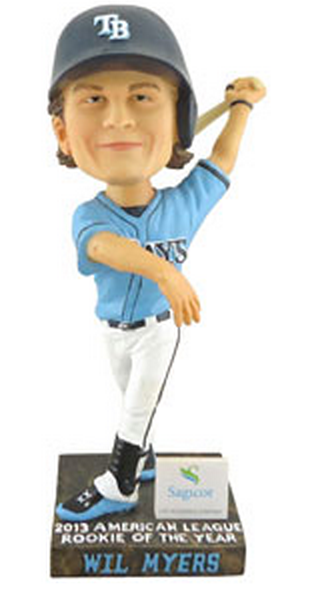