Is the regression monster lurking for Wil Myers?

Wil Myers, the centerpiece of the trade that sent James Shields to Kansas City, made his major league debut on June 18, 2013 against the Boston Red Sox and remained in the lineup for the rest of the season.

The BABIP of Major League hitters usually falls between .290 and .310. Unlike pitchers, batters’ BABIP tends to regress back to the hitter’s career average rather than the Major League average.

His 25% line drive percentage ranked above average (which is usually around 20%) and he hit an above average number of home runs per fly ball, a figure driven by luck and ability to hit the ball hard, while playing in a fly ball pitcher’s park.

Another important aspect of Wil Myers’s game to consider is the strikeout. Myers strikes out frequently, which is shown by low contact rates and a reduced number of balls in play. In 2013, Myers accumulated lots of hits on a below average number of balls put in play, evidenced by his unusually high BABIP.

As with his appearance at the plate, a good comparison for Myers is teammate Evan Longoria. 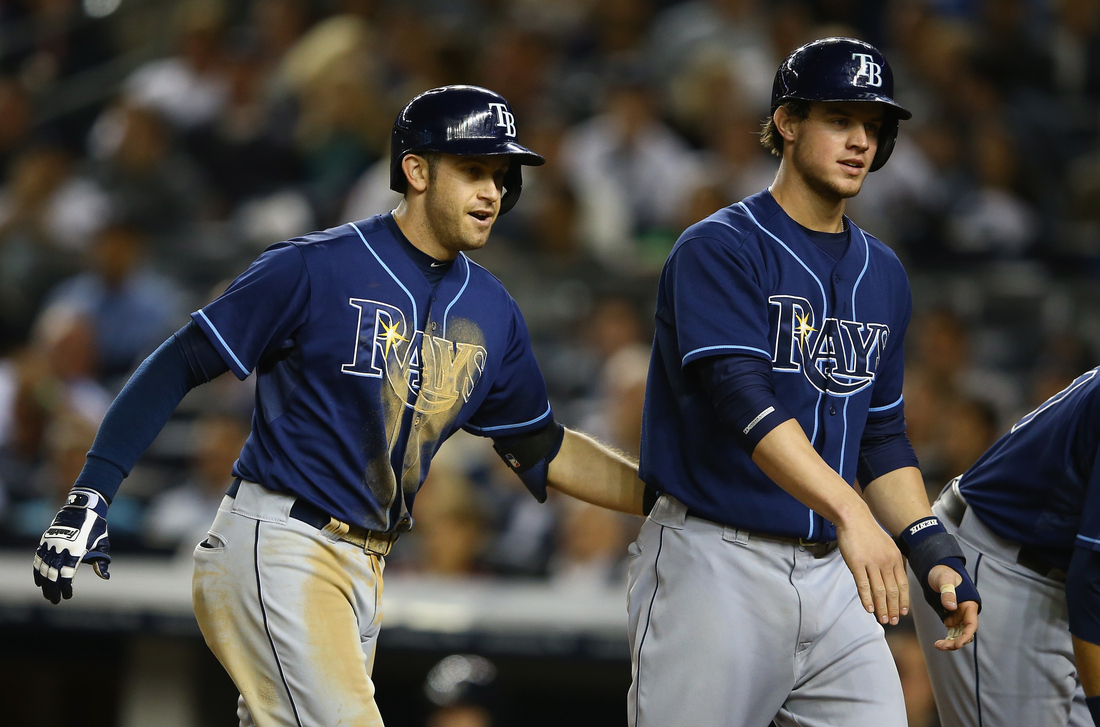 The two years to focus on in the table above are Longoria’s rookie year, 2008, and last season, 2013. In 2008 and 2013, Longoria posted roughly career average BABIPs while striking out and walking with about the same frequency as Myers did during his rookie season.

A key difference to note that Longoria’s BABIP and subsequently batting average were lower than Myers’s were last season.

The Evan Longoria comparison would seem to suggest that a drop-off may be coming for Myers's batting average. A quick look at some 2014 projections for Myers seem to agree that there will be some regression. The projected BABIP levels are still above league average, indicating that there is a belief that Myers will be capable of maintaining a higher than league average BABIP due to his powerful swing.

One key similarity between the 2014 projections and Myers's 2013 performance is the strikeout and walk rates. If Myers can make better contact, he won't need an extremely high BABIP to repeat his batting average performance from 2013.

All of the projections listed above estimate that Myers's strikeout rate will remain high and that his BABIP will regress toward the mean and lower his batting average into the .260s. The resulting batting average is the realm of Evan Longoria's 2013 average, which would hardly be a disappointment.

The key for improvement for Myers is cutting down on the strikeouts and increasing his walks. If Myers can cut his projected strikeout rate from 24.7% to 20.7% without a higher BABIP, the improvement in batting average would be substantial. Applying this to the ZiPS projection gives us the following result:

Several assumptions are made here -- one of which being that none of the added hits are considered home runs. The only change made was a four percent reduction in projected strikeout rate. 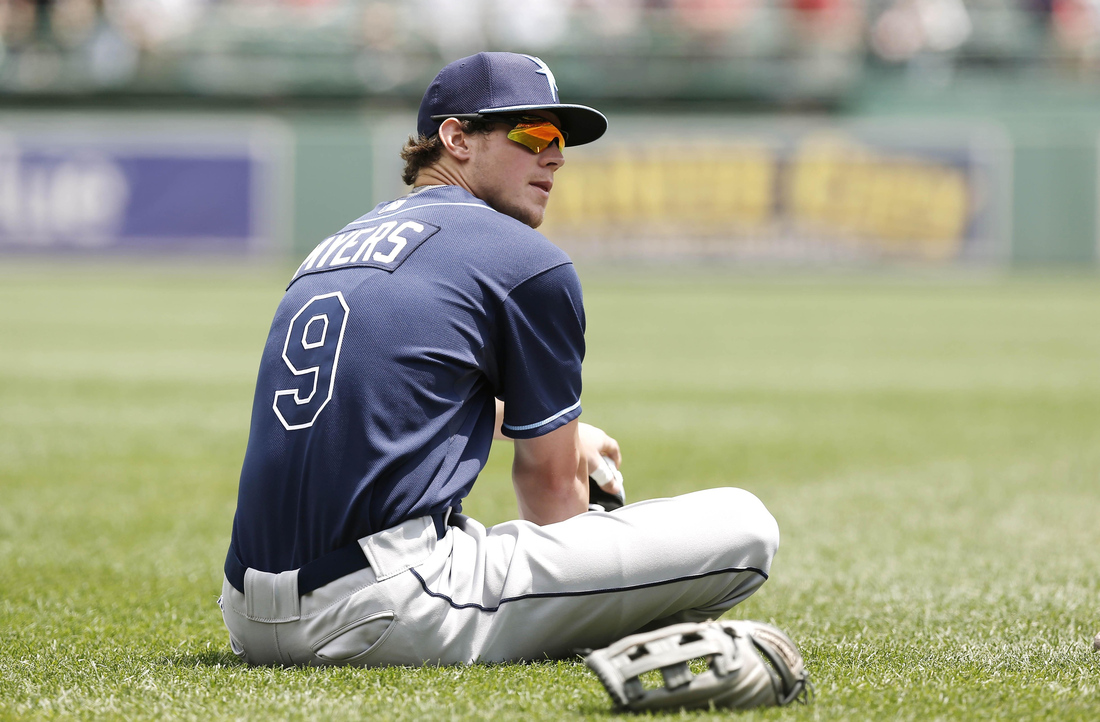 So, what's the verdict on Wil Myers?

However, if he can improve against breaking pitches and cut down on the strikeouts, there's certainly a possibility, given Myers is only 23 years old, that he can maintain his level of production from his Rookie of Year campaign.