Grant Balfour was pretty good in his first go-round with the Rays. What can they expect from the fiery Aussie in his second stint?

Share All sharing options for: The new adventures of old Grant Balfour

The sabermetric community seems to have worked themselves into a tizzy analyzing the Grant Balfour signing. Seeing as the Balfour signing occurred in the same offseason that another small-market team, the Oakland Athletics, spent $15 million on two relievers in Jim Johnson and Luke Gregerson, baseball analysts are getting worked up. Russell Carleton thinks the sky is falling because smart teams are spending on relievers, and Jeff Sullivan investigates as to whether there's something we're not seeing. Personally, I agree with Sullivan in that it looks like both teams just wanted to get better, and the cost to do so wasn't out of the ordinary.

In his first stint with the Rays, Balfour was pretty good. He had his best year (2008), his worst year (2009), and a pretty good year (2010). His three year term with the A's was solid as well. Since 2011, Balfour has 5.7 RA-9 WAR, which places him between Aroldis Chapman and Kenley Jansen for the 10th best mark in the major leagues. Here's a more in-depth look at his numbers since he joined the A's.

One thing that jumps out is the .230 BABIP, which is the fourth lowest mark among qualified relievers in that time frame. There are several factors which play into this. First of all, low BABIPs are not uncommon for Balfour, as he had a .259 mark during his tenure with the Rays, and over a sample of almost 1200 balls in play, his career mark is just a shade higher at .264. The cavernous confines of the Oakland Coliseum certainly helped, as did the A's cohort of flyball catchers.

In general, high-flyball, high-strikeout relievers tend to have lower BABIPs. From 2008-2013, the 28 qualified relievers which had strikeout rates of at least 26 percent and groundball rates 40 percent or lower, had a cumulative BABIP of .269. That's from a sample of nearly 17,000 balls in play.

It's a good bet that Balfour's BABIP will regress some, especially since the Rays current outfield isn't quite as adept at tracking down fly balls as the A's, but a baseline of .260 seems more appropriate than the .291 mark that was the MLB average for relievers in 2013. 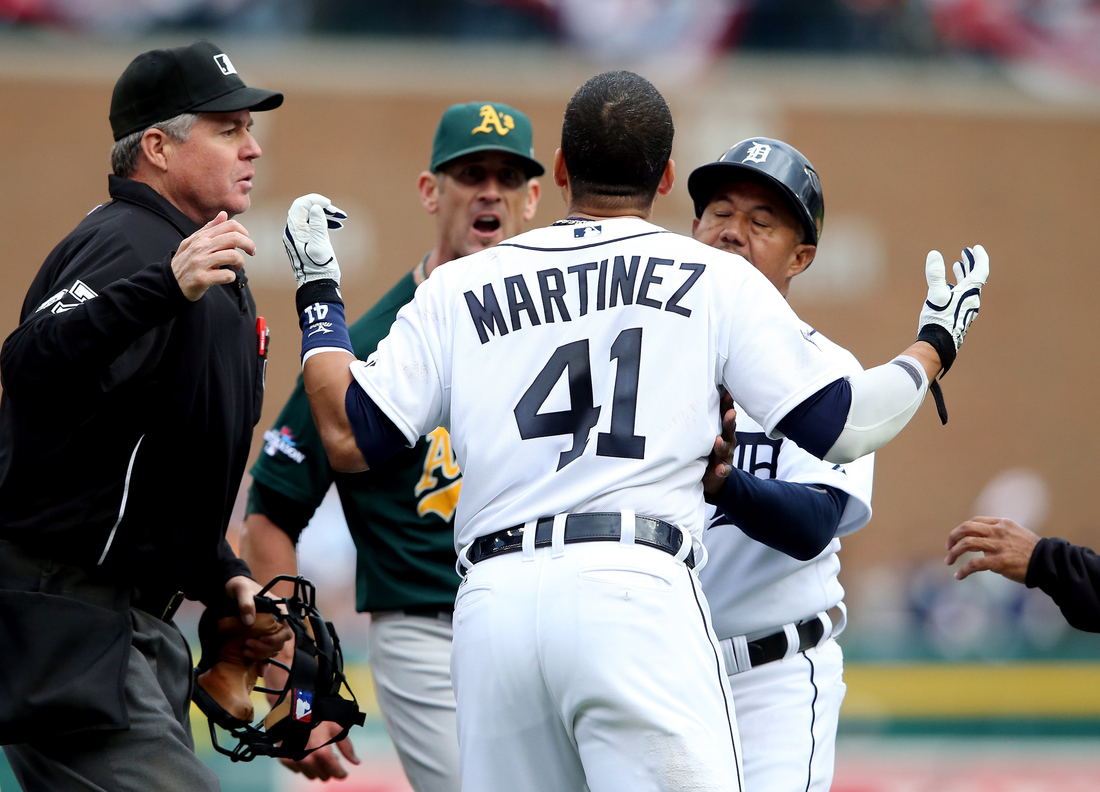 MLB Trade Rumors free agent profile on Balfour noted the decline in his fastball velocity. However, this is misleading. Balfour's velocity spiked to a 95 average in 2008, but it's been right around 93 in every other season, and his 93.4 mark in 2013 is a slight jump from the previous four seasons.

He has been turning to his slider more frequently the last two years, and he threw it on more than a quarter of his pitches for the first time ever in 2013. That's a sharp contrast from his 2008 campaign with the Rays when he threw his fastball over 90 percent of the time. Perhaps as a result, his 10.7 percent swinging strike rate was his best mark of the last five seasons.

With the exception of Myers, who retired after the 1998 season, and Benoit who is going into his age-36 season, all of the above pitchers were very good in the following season.

Perhaps you're more interested in how pitchers who had strong age-35 seasons did the following year. Due to the issues with using ERA+ over a one seasons sample, I expanded the table to include all seasons with an ERA+ of at least 125.

Provided by Baseball-Reference.com: View Play Index Tool Used
Generated 2/1/2014.
Other than mainly LOOGY relievers Byrdak and Cook, and Leskanic, these pitchers enjoyed success after their excellent age-35 seasons. Betancourt, whose age-35 season is the most similar to Balfour's, gave the Colorado Rockies two more excellent seasons before falling apart.

Finally, here's a look at Balfour's PECOTA, courtesy of Baseball Prospectus 2014. If you don't have it you should. If you do have it, you have the right to feel superior (at least in a baseball sense) to those that don't.

Over the last three seaons, Balfour has averaged approximately 1 fWAR and 2 RA-9 WAR, and there isn't a sign that his skills are declining. He's older than he was when the Rays first employed him, and he throws more sliders, but he's still a very good reliever who is once again the clear favorite to use more profanities on a per-pitch basis than any other major league hurler.