Know your Rays: swinging at the breaking ball (Saturday)

Share All sharing options for: Know your Rays: swinging at the breaking ball (Saturday)

Everybody got it right. 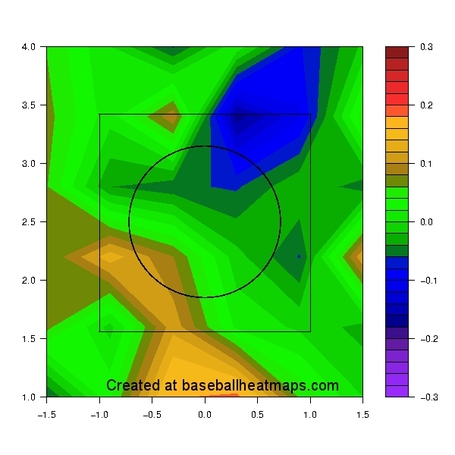 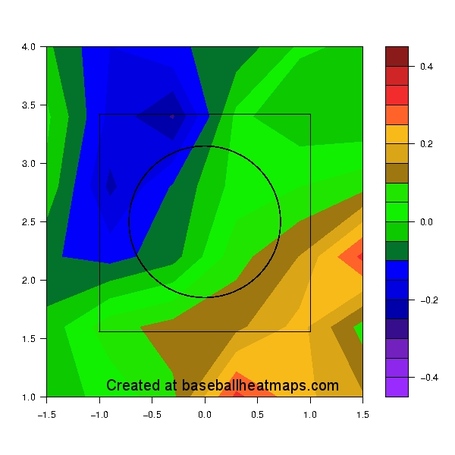