What did he say, what does it mean?

Share All sharing options for: The Andrew Friedman interview

A few days ago, Andrew Friedman sat with Todd Kalas during the game and discussed the 2014 Rays disappointing season. Take a look, and then lets circle back to discuss. 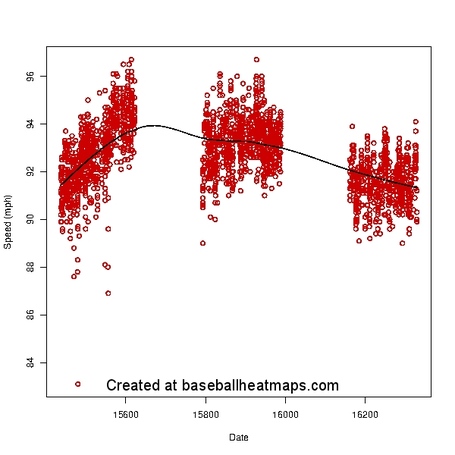 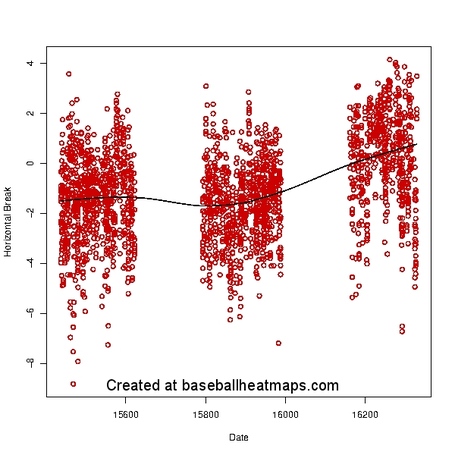 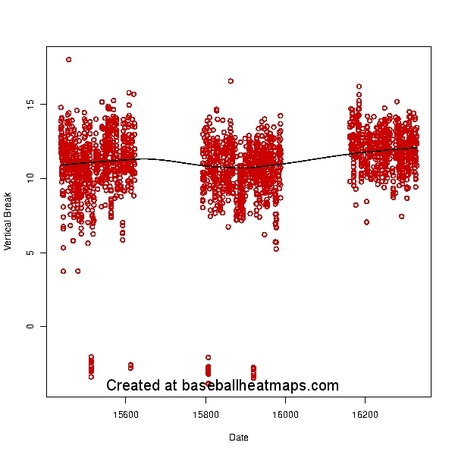 That's not identical to the past couple years. There's a little less velocity, and about two inches less horizontal movement, making the fastball pretty straight. It's definitely something to worry about. I wouldn't say that Balfour is done, but I wouldn't say that all of the "characteristics are still there," either. What makes one pitcher successful and another one unsuccessful is often difficult to discern, but the Rays have had unusual success with reclamation project. Grant Balfour is now a reclamation project.