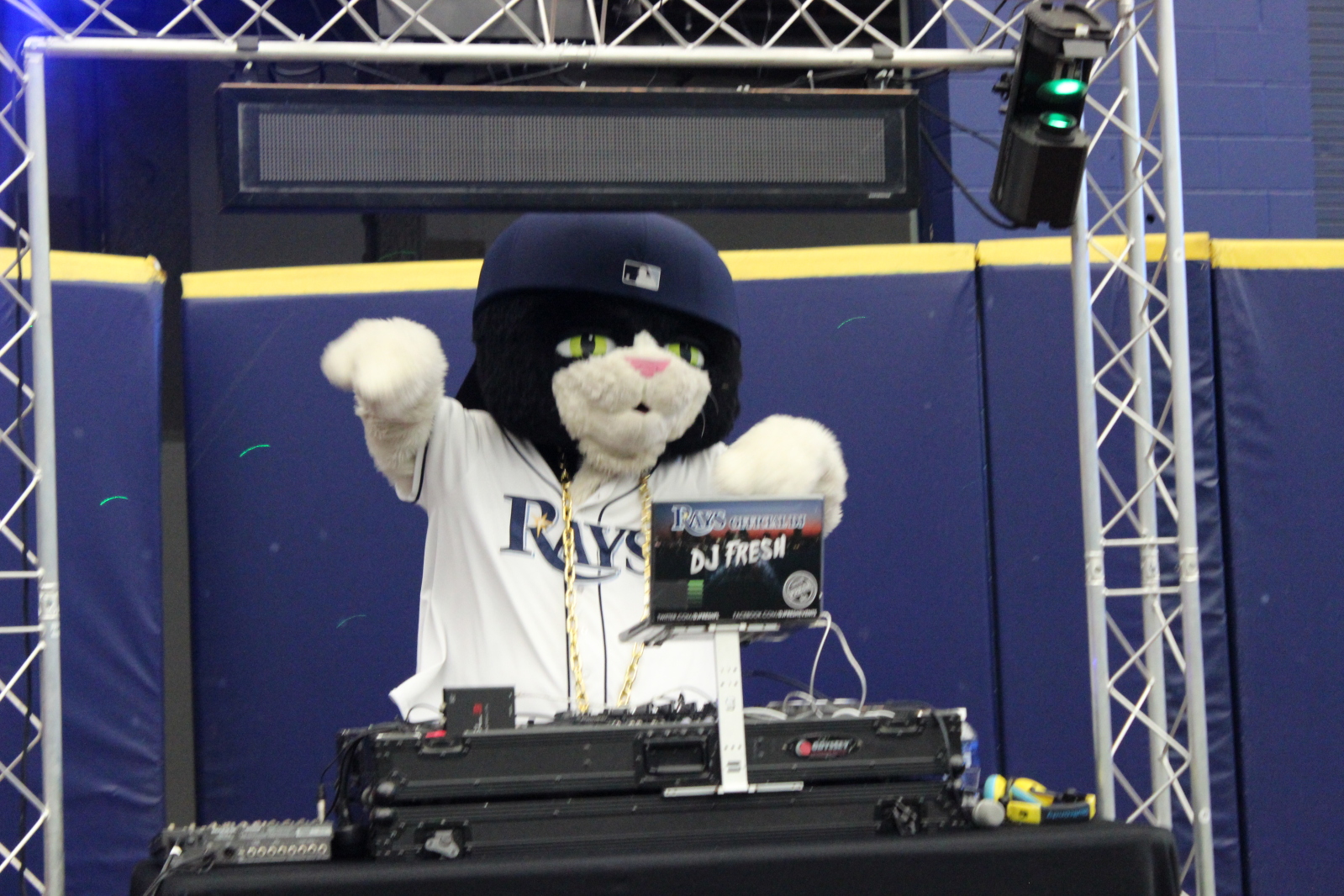 According to multiple reports, the Rays have traded both Raymond and DJ Kitty to the Detroit Tigers for minor league mascots C. Wolf and South Paw. This continues an off season of turnover in which the Rays have replaced their primary shortstop, right-fielder, catcher, second baseman, as well as their manager and general manager.

Given his age and contract status, it should come as no surprise to those who follow the team that Raymond was dealt. As Rays fans, we have grown accustomed to watching star players move up in our system, only to leave for richer destinations. It is simply the reality of baseball economics that a small-market team cannot afford the luxury of keeping a fan favorite like Raymond on the payroll. Or as General Manager Matt Silverman had to say, "There are a lot of heavy hearts in the organization today. Raymond has been a central figure in the transformation of the organization...but as a small-market club we must make sacrifices for our future"

However, the more shocking aspect of the trade is the departure of Kitty. Kitty, a September 2010 callup alongside Desmond Jennings, had seen the Rays carefully manage his service time, and thus he was only entering his first year of arbitration. This has led to speculation that he had become a grumpy cat, and that he was not following through with the Rays offseason conditioning program.

Rumors aside, the loss of both players is substantial, and will likely be felt immediately. Barring an outside acquisition such as Dick Vitale or Cowbell Kid, Recycles Mcgee will join newly-acquired retreads Ernesto Frieri and Kevin Jepsen, and take over as the primary mascot.

As much as the losses hurt, no analysis would be complete without a look at the acquisitions. First and foremost, the Tigers sent 1 million in cash back to the Rays. This amount is nothing to sneeze at, roughly equivalent to 16,949 Flex Packs. And while neither prospect is expected to start the 2015 season at the major league level, they are intriguing nonetheless. 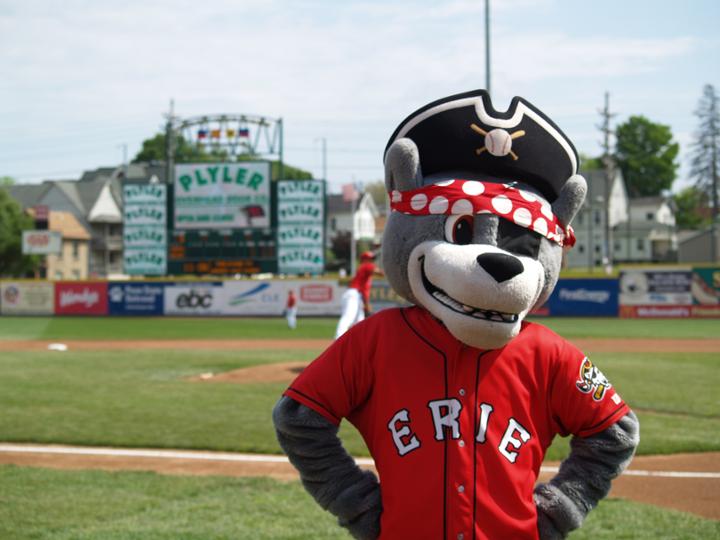 The centerpiece in the Raymond package has to be C. Wolf (Class AA Erie). Wolf profiles as a potential replacement for Raymond, as both are anthropomorphic canidae with affinity for oceans. Wolf was also the 2013 Eastern League Most Valuable Mascot, but appears to have fallen out of favor with the organization, which appears to be favoring Perry. Given that he is only 19 years old, he will likely be asked to repeat AA for at least 3 years., Thus he will join Monty at Riverwalk Stadium, where the duo will immediately help the Biscuits contend for the Mascot Service Time Championship. 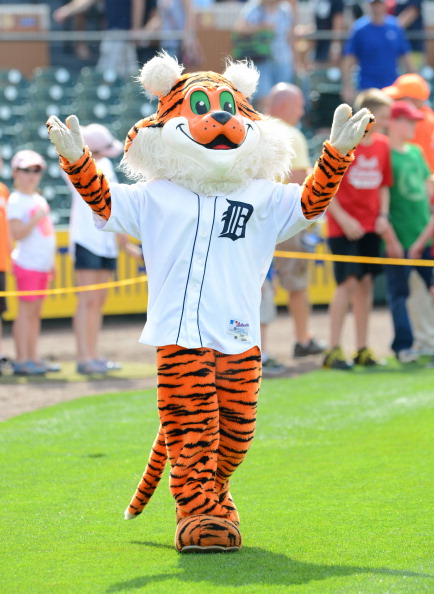 The wild card in this deal is South Paw. Paw also profiles as a potential frontline mascot. Much like Wolf, Paw was blocked at the major league level by PAWS, and had multiple cat-themed mascots to compete with at Advanced Class A Lakeland. However, his game is very raw, and fans should resist the immediate temptation to draw comparisons to Kitty. Little is known about the Lakeland club scene (Do they even have clubs in Lakeland?), but it is likely that Paw will need significant refinement of his pimpology to fit in with the Rays organizational preference for mascots who promote illegal drug use, and will thus likely be assigned to Class A Bowling Green. Regardless of his shortcomings and ETA, friend of the site Jason Hanselman has pegged Paw for 50 million in surplus value. (Read the full article here at Dock of the Rays.).

While it is sad to see both of Raymond and DJ Kitty go, it is clear that the Rays front office has again succeeded in balancing the needs for in-game entertainment in 2015 with those of the future. Both these mascots will be super duper awesome in the near future, and there’s no chance whatsoever that this deal is a mistake. Anyone who disagrees with this assessment needs to learn more about baseball.