Share All sharing options for: Book Review: Position to Win, by Dewayne Staats

In Position to Win, longtime Rays play-by-play man Dewayne Staats details his life story from his families' humble beginnings to his current status of presenting almost every single Rays game to the public. He details his constant hard work, preparation, and placing himself in the right situation to have good opportunities fall into his lap.

As a boy, he contacted his idols, and if not for their tremendous inspiration and guidance Staats wouldn't be where he is today. He would become one of the youngest broadcasters in baseball history when he secured a radio job with a Triple-A organization as a teenager, and then the youngest one in the major leagues just a few years later when he would work beside on those idols he reached out to in his youth.

Eventually moving on to new organizations, Staats would be a part of numerous stories (including his own tampering shenanigans with the Cubs organization), help launch a brand new network with the Yankees, experience a whirlwind traveling schedule with ESPN, and then finally focus his efforts on a fledgling expansion team -- an experience that allowed him to go home to his family following each game. 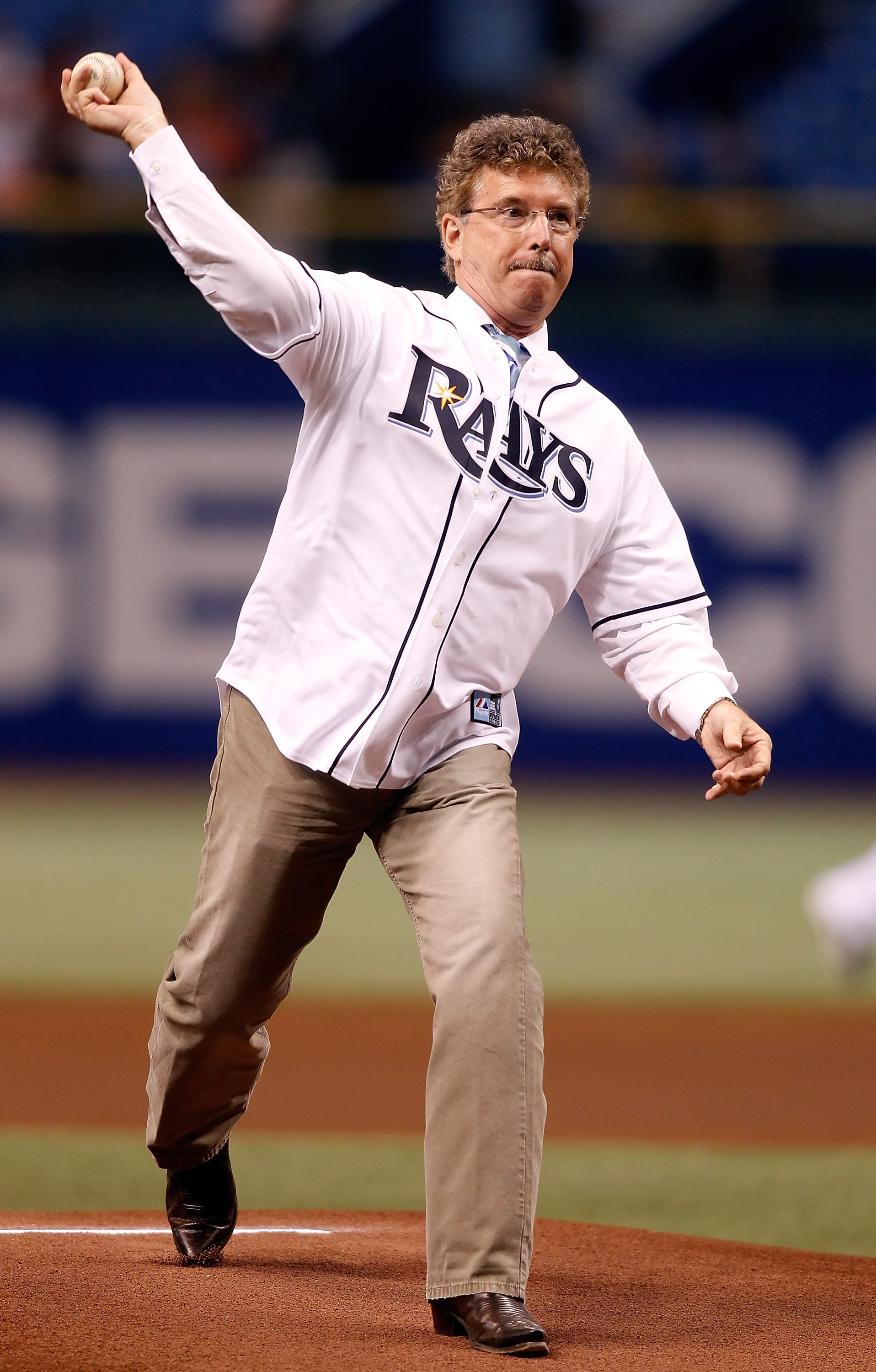 During his years in baseball, Staats has seen several major events transpire in the game and he gives his takes on several notable ones.

Staats was there for the strike in the early 80's, Nolan Ryan's no-hitter, the astonishing feat accomplished by Jim Abbott, and the strike of '94. He gives details about the Devil Rays early years and the struggle of trying to make an entertaining broadcast despite constant failure on the field, and then being able to witness the team's incredible turnaound, while also revealing some nice inside stories about his broadcast companions.

In the book, Staats also details his personal life, ranging from stories about Dan Wheeler and his daughter, to his wife's battles with medical problems. In Position to Win, you'll receive a look into Staats life like never before, giving the man whose voice is synonymous with Rays baseball an even more personal feel.

Position to Win is an excellent read, and a must have nut just for Rays fans, but any team or organization that has been fortunate enough to have Staats in their broadcast booth.