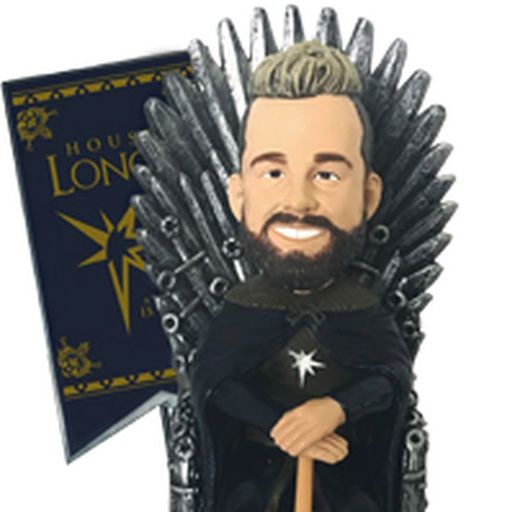 Danny is a product of the space coast, a graduate of the Florida State University, the grandson of a depression era pitcher, and the son of a south-sider from Chicago.

The Rays have their big bat of the future... and it’s someone who was here all along.

To kickoff Black History Month, the Rays are screening the film After Jackie on Thursday, February 2 at 7 p.m. at the Tampa Theatre.

Open Thread: What should the Rays do next?

2023 DRaysBay Community Prospect List: When and How to vote!

A brief primer for our annual exercise in prospect ranking, which begins next week.

The Rays traded the injured righty to the Dodgers. Who can step up in his place?

ESPN Wide World of Sports Complex was home to Braves spring training before the team moved to North Port in 2020.