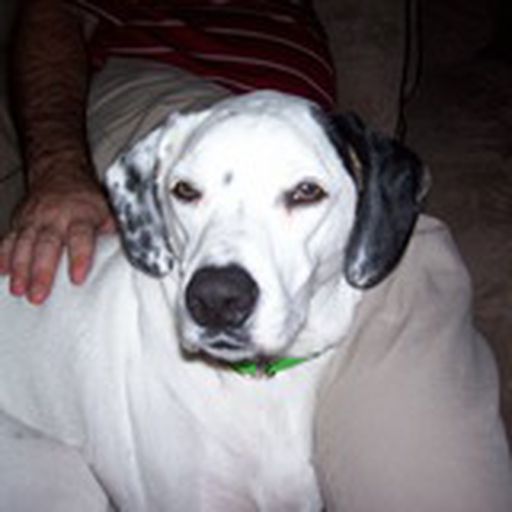 Owner of 5 beautiful dogs. My Avatar is in memory of my best friend Louie who I lost in 2012 at the all too young age of 6. Our last game together was the fantastic comeback against the Angels of all teams. I love the Tampa Bay Rays and the Cleveland Indians. Love to talk baseball and am respectful to all opinions. Baseball has carried me through many bad times, it has crushed my spirit many times, but it has always been there with me.

Jake Odorizzi was unable to complete five innings as the Yankees came back from a 3-0 deficit getting all three runs against Odorizzi the second time through the order. The Yankees went on to score 9 unanswered runs en route to a 9-3 victory.

Rays Pinch Hitters Must Improve In 2014

The Tampa Bay Rays have led the American League in pinch hit plate appearances every year since 2008. The offense can receive a major boost if the team can get more production from this specialized role.

The Fighting Showalter's Ready To Battle The Rays

The Fighting Showalter's won't be an easy opponent as they are only 2 games out of a wild card spot.

Rays will look to gain momentum before returning home for the Rangers, Twins look to play role of spoiler.

The Rays will look to end their 3-city 10-game West Coast trip on a positive note against the Seattle Mariners who will look to play the role of spoiler.

Rays Looking To Gain Momentum Back

The Rays have lost 4 out of their last 5 and will look to gain momentum on a very important 3-city 10 game road trip beginning with 3 in Oakland against the Athletics.

Much like the Toronto Blue Jays earlier this season the New York Yankees come in to town looking to extend a current win streak and put themselves firmly in playoff contention.

The Toronto Blue Jays put a dent in the Boston Red Sox by taking 2 out of 3 north of the border and will look to damage the Rays playoff hopes this weekend in St. Petersburg.

The Dodgers are the hottest team in baseball. The Rays were right with them up until a step back in Arizona. Can the Rays regain their momentum while halting the Dodgers?

The Giants have not been to St. Petersburg to take on the Rays since they lost 2 out of 3 to the then Devil Rays back in 2004.